All Collections
Recommendations and good practices
StageWave vs other systems

Written by Alfonso Contreras
Updated over a week ago

As the years go by, so does technology.

First a little of history

The beginnings of monitoring

In the 60's the first monitoring systems for musicians emerged. Often the most euphoric audiences that gathered at rock festivals prevented bands of the time from hearing themselves while they played, so he looked for a solution using speakers on the sides of the stage facing the musicians, these speakers replicated the same mix that went out to the public. 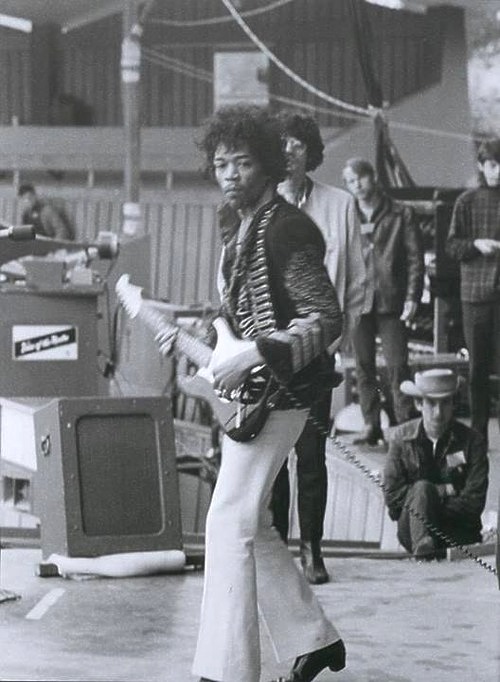 At that time the first consoles with auxiliary outputs for monitoring speakers also appeared, since until that moment they only had one output for the speakers that gave the public. 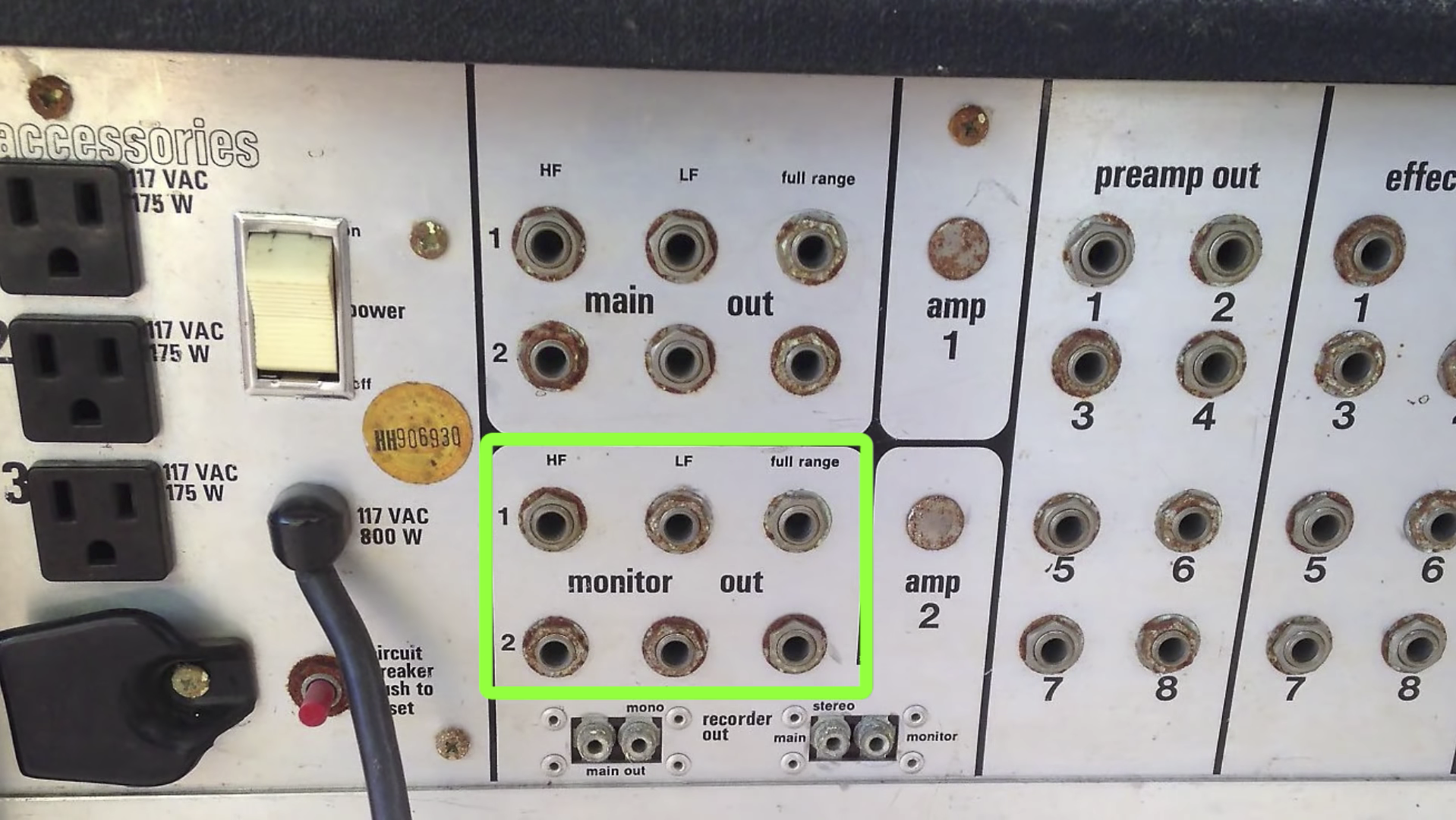 Little by little, floor monitors (or wedges) appeared and managed to become almost a standard for live presentations. And although they are still a legitimate and widely used option, we cannot deny that it has certain disadvantages, such as the little control we will have if we do not have a large number of speakers, the typical couplings due to feedback in the microphones and noise pollution. of the place (and with it the impact on the room mix). 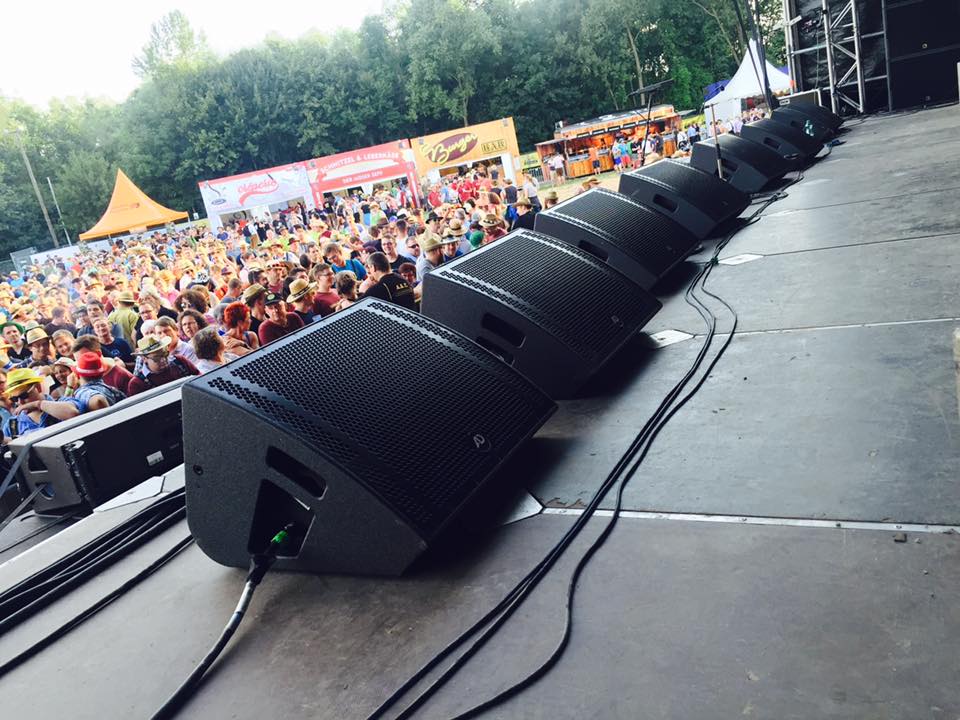 Then the in-ear monitors came and many things changed. In the mid-80s the first wired in-ear monitoring systems emerged, although always sporadically and exceptionally.

While one of the most iconic moments in this process was the Stevie Wonder concert at Wembley Arena in 1989, where the artist can be seen with a wireless in-ear system, we now know that a small pocket-sized FM receiver was used and legendary Sony headphones. 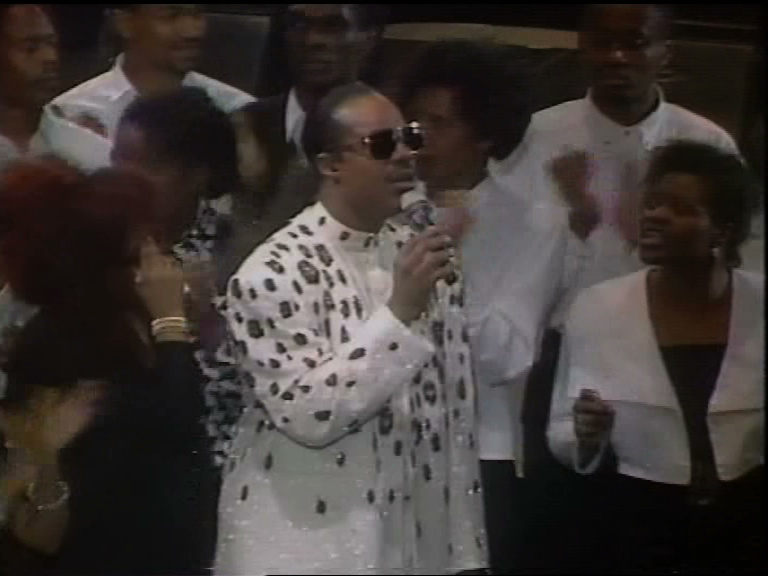 And from then on, a series of improvements in wireless technology were developed, today we have devices that have excellent audio quality, stability and a wide spectrum of channels.

Unfortunately, not all bands in the world have such a large budget to afford wireless systems from big brands like Shure or Seheisser.

On the other hand, very cheap wireless systems have their associated drawbacks, such as low quality sound, interference and little control of the mix.

The future has already started

Today we already have enough technology to transmit digital audio via Wi-Fi in real time, and as the years go by, equipment such as a router and smartphones are becoming more and more powerful. A few months ago, WiFi 6 was the latest innovation and today there is already talk of WiFi 6E and some even dare to talk about WiFi 7. Without a doubt, the future that awaits us is quite encouraging, however today you can already count on a system in -ear wireless with high quality stereo and multichannel digital audio.

Well, what summons us today is an honest comparison of the different monitoring options that exist today. If you think that we missed something or you find something to change in the information below, write to us through the chat on the site or via email.