Connect your phone to the router using an ethernet cable

Get a better performance an lower latency

Written by Rodrigo Urbina
Updated over a week ago

Using a wireless monitoring system is great, but there are times when freedom of movement is not a requirement, in these types of cases, using cable monitoring may be a better option.

Did you know that StageWave can be used on phones connected to the router via a network cable? Here we show you how to do it and what advantages you will have over a wireless connection.

Let's take as an example a common band of 7 members considering:

Let's say only the singers and one guitarist really need a wireless connection, so the other 4 member's phones could be connected using a network cable.

What are the advantages of using wired connections?

We will consider USB-C adapters, if the phone has a headphone jack you can use any USB-C - Gigabit ethernet adapter like the following: 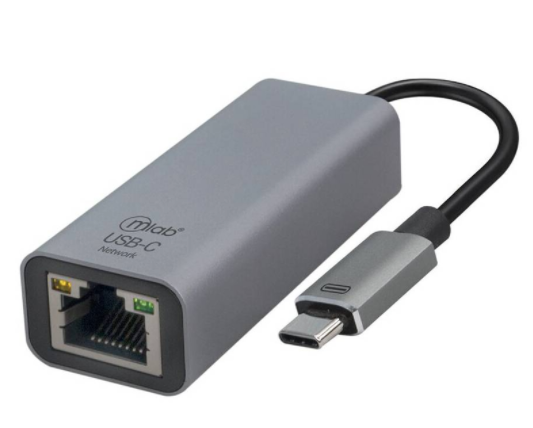 If the phone does not have a headphone jack you will have to use a USB-C adapter that has a headphone jack, although consider that they are not so compact and may have a higher price, in that case, I recommend using an adapter that contains an ethernet port and at least one USB 2.0 or 3.0 port and add a USB 2.0 audio adapter:

For iPhone or iPad there are more compact solutions, if your iOS device has a headphone jack, a lightning port to ethernet port adapter like this will suffice: 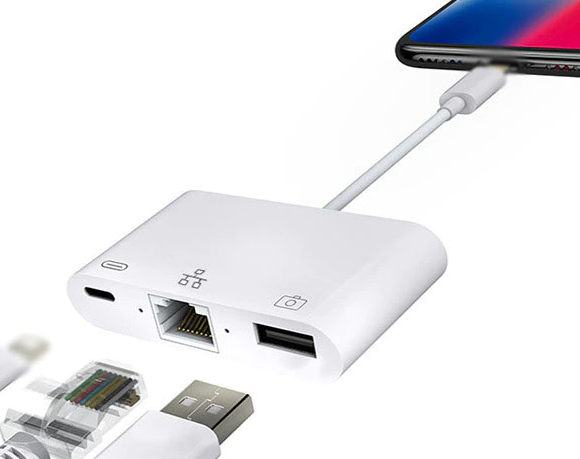 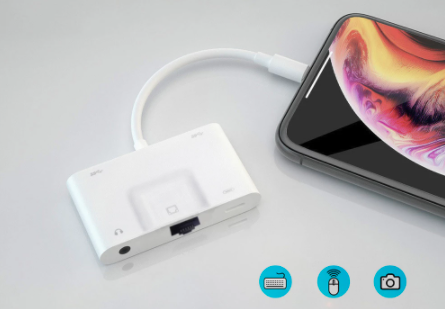 We have tested both with good results, plus both adapters have a port to charge the phone while you use it.

How to use it?

The truth is that it is really simple, the steps you should follow are:

Your mobile device should already have a connection to the StageWave desktop app.

As you can see, using wired connections is an excellent option with which you will gain stability and may even experience lower latency. As a musician and user of StageWave, I can tell you that using it wired has turned out to be a great experience.