All Collections
First steps, system requirements and troubleshooting
Everything you need to know about WiFi Routers for StageWave

Everything you need to know about WiFi Routers for StageWave

Choose the correct router for your band

Written by Rodrigo Urbina
Updated over a week ago 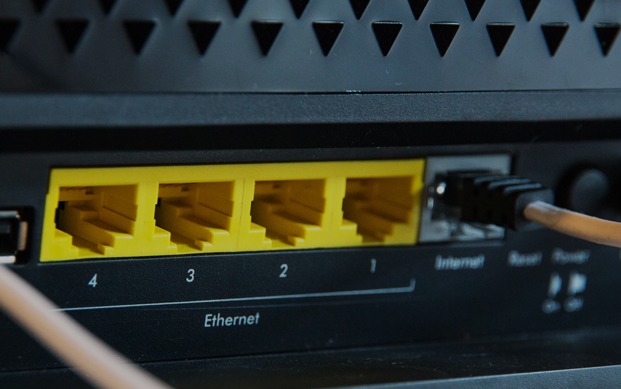 In the market, there is an infinity of routers of all types and prices. With our team, we have tested StageWave with very cheap routers up to the top of the line and after many tests, we have some conclusions we present below.

It's all about Streams.

The number of devices (phones and computers) that you can connect to the system wirelessly will be determined by the number of simultaneous streams that your router can support in the 5 GHz band. MU-MIMO (multiple inputs, multiple outputs) technology, allows routers to establish multiple simultaneous wireless streams, but you should look at the router's MU-MIMO support type:

If your router is tri-band, that is, it has two 5 GHz bands, the total capacity will be the sum of the number of devices supported in each 5 GHz band. If you want to better understand how MU-MIMO technology works, check out the video "MU-MIMO Explained" from the YouTube channel "PowerCert Animated Videos".

Before purchasing a router for your band, check very carefully if the MU-MIMO support it offers meets the needs of your band.

You don't need to invest in the most expensive router.

While it is true that with routers that are too cheap it is possible not to have good results with our monitoring system, it is not necessary to spend more than 300 USD on a router, routers under $100 USD are fully capable of delivering a great experience.

Routers of the type AC2100 or higher with MU-MIMO technology support are capable of handling 4 simultaneous wireless connections, in this segment there are several models under $100 USD, to name just a few:

For up to 8 connections you have two options:

Avoid interference with other nearby routers.

It is extremely important to avoid interference from nearby wireless networks. In the video "How to choose the best WiFi channel for your router" we show you how to do it.

In our research we have discovered a couple of things: 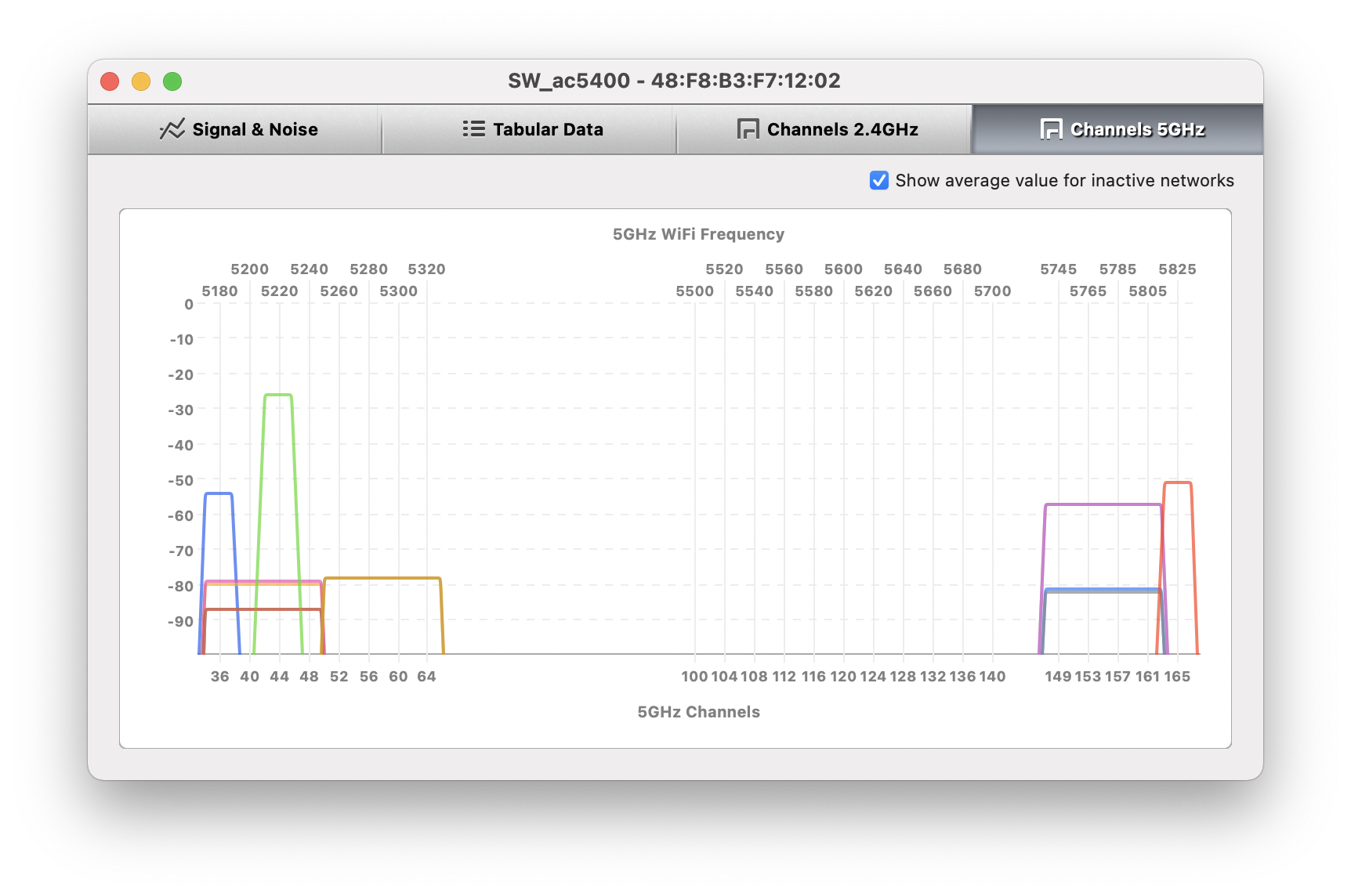 Using WiFi 6 routers can cause problems

In our tests, using routers with support for the 802.11ax protocol, better known as WiFi 6, has caused instability problems on some phones. If you are going to buy a router, we recommend that it be WiFi 5 (802.11ac) but if you already have a WiFi 6, you can enter its configuration and turn on the compatibility with WiFi 5, this will make it work as if it were a WiFi 5 router.

As a keyboardist in my band, I don't need (rather can't) move with my instrument, so I can't take advantage of the freedom of movement that a wireless system provides, for that reason, every time I use StageWave with my band, I connect my phone to the router using a network cable, for this, I use an ethernet to USB-C adapter with my Samsung S10e, in this way the stability of the system is perfect, which allows me to use a very low Buffer Size and therefore obtain very low latency. In addition, this allows free WiFi for those who really need a wireless connection. 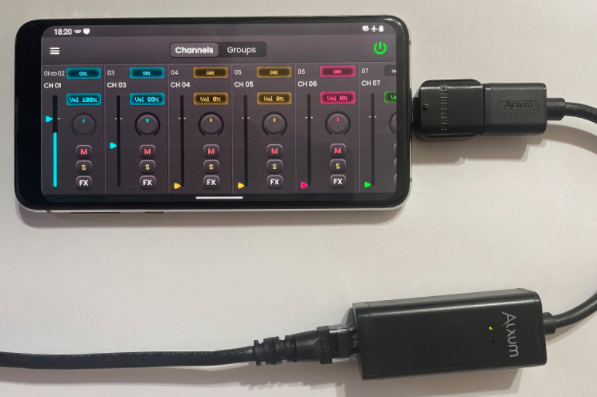 In the article “Connect your phone to the router using network cable” I tell you how to do this and what other advantages it has.

Choosing the correct router can save you time and money, but if you still have doubts about which router to choose, do not hesitate to contact us, we will be happy to help you and answer your questions.