What do I need to get more than 8 connections

Written by Alfonso Contreras
Updated over a week ago

Once you've successfully set up StageWave and managed to connect a couple of devices, you've probably wondered How many phones can I connect at the same time? And the short answer is: 16 connections. But wait, it won't be as simple as connecting 2 or 4 devices, in fact in most cases it will be a challenge to have more than 8 wireless connections.

A big number of mixes requires a big processor

Like almost everything in StageWave, it will depend on the capacity of the hardware you have: for example, if you connect 8 devices the computer will need to process 8 stereo audio mixes, if your console has 32 channels there are 512 audio signals that must be processed and sent in real time (with 16 connections and a 64-channel console, that number rises to 2048 audio signals!). If you also need software to record multitrack or send sequences, you will need a fairly powerful processor to ensure stable audio. 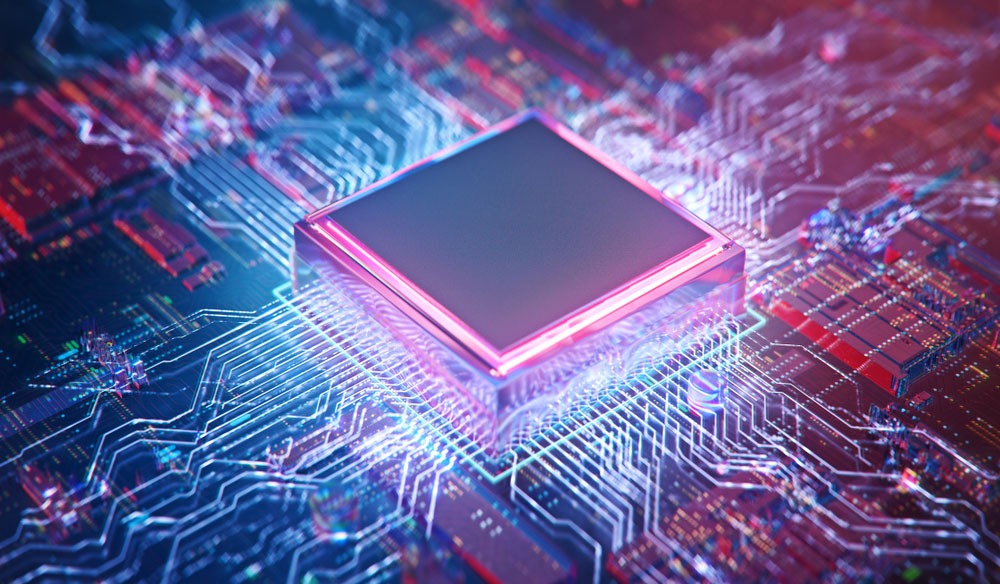 So the first requirement in order to have more than 8 connections is to have a 7th generation i5 processor or higher processor, depending on the number of devices and extra software you are planning to use.

And what about the router?

A greater amount of mixing will also have an impact on the amount of data that will travel to the router via network cable, and later to smartphones via Wi-Fi. This is where the MU-MIMO technology of routers comes into play.

MU-MIMO: what we mean by simultaneous connections

As you may know, this feature is a requirement to use StageWave, and it is this feature that allows you to send and receive data to multiple devices simultaneously. They generally allow 2 or 4 simultaneous devices. Yes, it is a small number considering that in our homes we have around 6 or 8 devices competing for bandwidth on a regular basis, and if we have guests we can easily exceed a dozen devices.

So what do we mean by "simultaneously"? The truth is that there are very few occasions when four devices need to send or receive data at exactly the same moment, that is, simultaneously. For common use, most of the time we consume portions of data "in turn" every few minutes or seconds, so the router takes turns between the devices to send one portion each time, but since it does so at a very high speed, we hardly notice it . Unless we're all consuming multimedia content in high quality like Netflix, or in real time like a Zoom video call, or streaming high quality audio in real time which would be pretty much the same... does it sound similar to something that do you know?

This is where the challenge comes for StageWave, since as it is an audio transmission in real time, it cannot take turns between the devices even for an instant, otherwise there would be a loss of data that translates into an audio glitch. Maybe if you connect one extra device it will hardly be noticeable, because maybe it would happen in the order of a few milliseconds depending on the processor of each router. But I assure you that if you connect a couple more you will start to experience more cuts. So that's where MU-MIMO makes sense: if it's 4x4 like in most cases, then it will allow you 4 simultaneous connections without problems (maybe five, if your router has a good processor). But what do I do if I need more connections?

If you have a tri-band router, you may have noticed that apart from the 2.4 GHz network, you have 2 5 Ghz networks, although they are from the same router, in practice they are independent Wi-Fi networks, so it is almost the same as using two routers. If you have two 4x4 MU-MIMO wifi networks (either with a tri-band router or 2 independent routers), you could have 8 connections, and maybe 10, depending on the processor of each router.

So for more connections, you would need a third Wi-Fi network, ie another router. You do have to link them so that your computer connects to the first only. For a guide on how to link independent routers together, read our Using Two or More Routers with StageWave article.

However, the main disadvantage of this option is that finding 4 or even 3 free Wi-Fi channels can be quite a challenge in an urban context, where practically every neighbor you have will be using a 5 Ghz network near you. So we strongly recommend that you read this article in the section "Configure your router to avoid interference" and make sure to check if you will have enough space for 3 Wi-Fi networks. Otherwise, we recommend the alternative that we will explain below.

This option consists of connecting mobile devices to the router via network cable. In this way you do not collapse the Wi-Fi network and you get infallible stability in the audio transmission, you can even demand the maximum of the latency buffer.

Of course, one factor to consider is that the number of wired connections will be limited to the number of available LAN ports that your router has, this can be a problem if your router has 2 or 3 LAN ports, since the computer with the server StageWave already uses one of them. But there is a quite convenient alternative which is to use a switch. These devices will allow you to have multiple wired connections without having to invest as much money as a router.

In terms of setup this option is much easier as it is plug and play. The only thing you will need (apart from a cable that is long enough from the router to the desired location), will be a network adapter for your mobile or tablet, either lightning or usb-c input. Although you can also occupy any computer (Windows or Mac) with the scenario application and connect via network cable.

For a detailed guide on how to use StageWave with wired connections we recommend reading this article.

Now that you know the options to connect more than 8 devices, and their respective configuration challenges, we recommend that you analyze your particular case well, although the wired option may seem like "falling back", it is a good way to free up space on your Wi-Fi network , while guaranteeing better stability for more critical positions such as drums, piano or any instrument that is played from a fixed position.

If after reading our respective guides for each option, you still cannot configure something, do not hesitate to write to us through the chat on the website or schedule a video call.